Be Careful What You Offer in Your Next Offer of Judgment!

The Federal and most state rules of civil procedure contain an offer of judgment provision.  It allows a defendant to issue an “offer of judgment” to a plaintiff to settle the case.  It is designed to create a pause with the plaintiff to assess her case and decide whether she wants to proceed forward with the litigation or resolve it.  The purpose of the rule is to encourage prompt and early resolution of disputes.  A defendant utilizing the rule has an incentive to make a realistic offer that is inclusive of accrued interest and other litigation expenses (such as attorney’s fees where there is a fee shifting provision).  If an offer of judgment is not accepted, it potentially creates a cost shifting provision in favor of the defendant if the plaintiff does not recover an amount greater than the amount offered.  It also sets up an opportunity for the defendant to assert that no attorney’s fees should be awarded because the plaintiff should have accepted the prior offer of judgment. 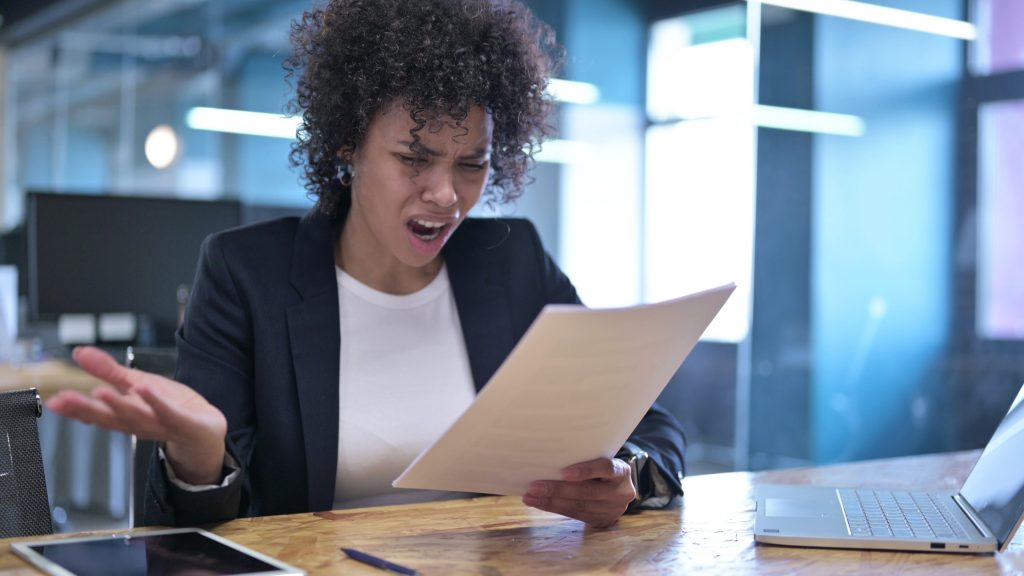 The case we discuss in this post does not focus on the definition or extent of the “costs” awarded or denied.  Nor does it really enforce the Offer of Judgment Rule.  Rather, it enforces the language of the offer made — just as with any contract formation offer and acceptance.  As alluded to above, it is our experience that offers of judgment are inclusive of costs incurred through the date of the offer of judgment.  In the decision below, the offer of judgment was drafted as being for $Lump Sum + costs and fees incurred.  The plaintiff accepted defendant’s $30,000 offer of judgment and was awarded $208,000 in attorney’s fees!  Here is a link to the case: https://www.courts.ri.gov/Courts/SuperiorCourt/SuperiorDecisions/15-4284.pdf

Earlier this year, the Rhode Island Superior Court concluded that attorney’s fees were “incurred” pursuant to an offer of judgment. Taylor v. Scott Motors, Inc., C.A. No. PC-2015-4284 (R.I. Super. Ct. Feb. 4, 2021) (“Decision”).  In Taylor, Plaintiff was contacted by Volkswagen Group of America, Inc. (Volkswagen), in 2015, giving her notice that her Jetta SportWagen TDI diesel station wagon needed a software update. Decision at 1.  Just days after Plaintiff’s vehicle was serviced to install the software update, she learned that the Environmental Protection Agency had issued a “Notice of Violation” to Volkswagen, which related to the software update. Id.  According to the Notice of Violation, the alleged software update was actually a cover-up for the installation of a “defeat device” used to sidestep the U.S. emissions standards. Id.  After learning of such news, Plaintiff filed a complaint in Rhode Island Superior Court against the dealership, Scott Motors, Inc. (“Scott”), seeking to rescind her contract with the dealership and revoke her acceptance of the vehicle. Id. at 2.

What started as a relatively “simple consumer case” then “turned into five years of litigation,” where Volkswagen attempted, on several occasions, to stay the action pending its litigation involving the “defeat device,” and remove the action to federal court. Id. at 26.  Ultimately, “Scott made an offer of judgment that was served on [Plaintiff] on July 9, 2020.” Id. at 3.  The offer of judgment provided that Scott offered to Plaintiff to allow judgment to be taken against Scott for the amount of $29,443.73. Id.  This amount was inclusive of Plaintiff’s compensatory damages, incidental and consequential damages, punitive damages, and pre- and post-judgment interest. Id.  In addition to the lump sum judgment amount offered, the offer of judgment also provided for “the amount of costs (including reasonable attorney’s fees) incurred in connection with this action through the date hereon.” Id. Specifically, the offer of judgment stated:

“Pursuant to R.I. Super. Ct. R. Civ. P. 68(a) of the Rhode Island Rules of Civil Procedure, Defendant Scott Motors, Inc. d/b/a Scott Volkswagen (“Defendant”) hereby offers to Plaintiff Catherine Taylor (“Plaintiff”) to allow judgment to be taken against Defendant in this action in favor of Plaintiff for the sum of: (1) Twenty Nine Thousand Four Hundred and Forty-Three Dollars and Seventy Five Cents ($29,443.75), which amount is offered inclusive of Plaintiff’s claims (if any) for compensatory damages, incidental and consequential damages, punitive damages, and pre- and post-judgment interest, plus (2) the amount of costs (including reasonable attorney’s fees) incurred in connection with this action through the date hereof in an amount to be determined by the Court (the “Offer”).”

Thereafter, Plaintiff accepted Scott’s offer of judgment and subsequently filed a motion for an Award of Attorney’s fees “Mandated in [Scott]’s Offer of Judgment requesting fees in the lodestar amount of” $256,000, “plus an upward adjustment of 20%,” for a grand total of $307,000. Id. at 4.  Scott objected to the motion contending that “under the language of the Offer of Judgment, [Plaintiff] did not ‘incur’ any attorneys’ fees because there was no evidence that [Plaintiff] ha[d] an obligation to pay attorneys’ fees.” Id.  In support of its argument, Scott contended that Plaintiff did not “incur” any Attorneys’ fees because she did not have a fee agreement with her counsel, which meant she had no obligation to pay attorneys’ fees. Id. at 5.  Additionally, Scott averred that “because [Plaintiff]’s husband was one of the attorneys representing her, she ha[d] no legal obligation to pay her attorneys and thus,” did not “incur” any fees under the plain meaning of the term. Id.

Next, Scott argued “that the lack of a fee agreement, memorialization of understanding, and documentary communications about a fee agreement” meant Plaintiff was not liable to the firm to pay her attorneys’ fees. Id. at 10.  The Court determined that there was a draft invoice and draft bill reflecting time charges, disbursements and payments, which indeed evidenced that Plaintiff was accumulating fees. Id.  Despite there being no evidence that the Plaintiff was ever billed for those fees, the Court stated that “there is no case law cited by Scott or that this Court could find to suggest that the time must be billed to the client in order for the client to have incurred the attorneys’ fees.” Id.

Scott then attempted to rely on Rule 1.5 of the Rules of Professional Conduct, which provides that a fee agreement should be in writing except for when the lawyer will charge a regularly represented client on the same basis or rate. Id. at 11. The Court quickly dismissed this argument, finding that there was “some sort of agreement between [Plaintiff] and her counsel,” and that, in any event, Rule 1.5 was designed to protect clients from unreasonable fees, not as a shield to be used by opposing counsel to avoid paying what it provided in its offer of judgment. Id.

The takeaway here is to carefully draft your offer of judgment so that the amount offered is inclusive of the costs/fees incurred — not in addition to the proposed judgment amount.

** Special thanks to David Fitzpatrick, an associate in our construction group, for his assistance in preparing this post.